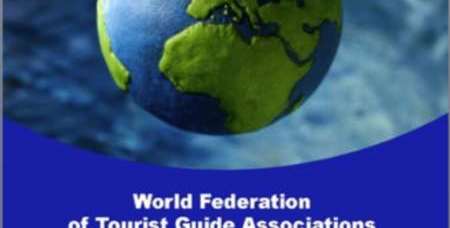 Tehran, Dec 18, IRNA – Iran is among the four final candidates to host the International Tourist Guides Convention in 2017.

The convention is the most important gathering of tour guides worldwide, which is run by the World Federation of Tourist Guide Associations (WFTGA), according to Thursday’s edition of ‘Iran Daily’.

At first, eight nations applied to host the event, from which WFTGA approved Iran, Singapore, Indonesia and Denmark.

All representatives of the Association of Iranian Tourist Guides Guilds should support Iran’s candidacy in Prague, Czech Republic, in February 2015.

Mohsen Haji-Saeed, the deputy head of the guilds, said the committee conducted the designing, estimated the cost and provided English content for the website.

“It also made a publicity film to introduce Iran and its tourist destinations,” he said.

Arash Nour-Aqaei, the head of the guilds, said there is ambiguity about Iran’s appointment, because of the special regional conditions, sanctions and shortage of tourism infrastructures.

“However, there are high hopes that Iran will host the convention in light of being an ancient nation, its experience in holding national seminars and the all-out support of ICHHTO,” he said.