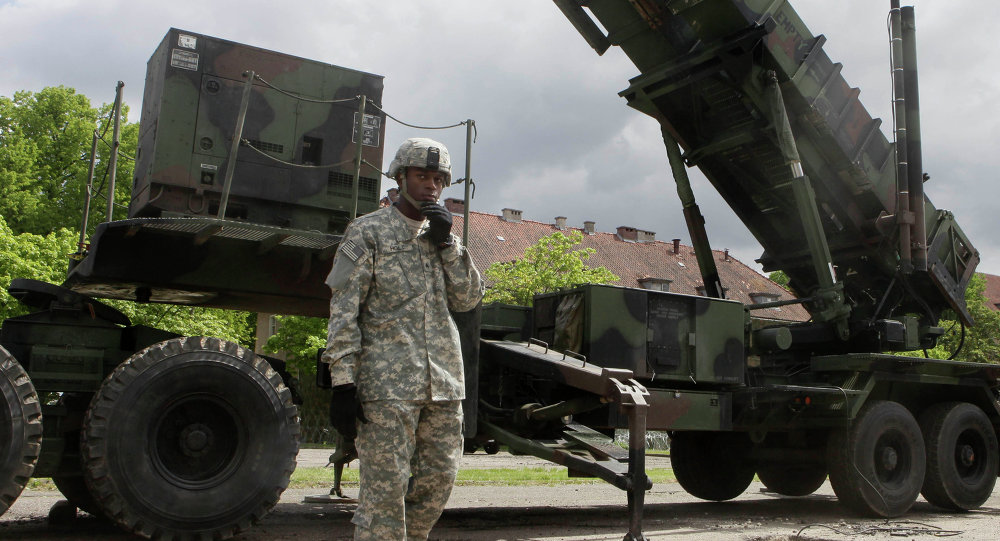 US Missile Defense Agency announced that a comprehensive study for a new ground-based missile defense site on the East Coast of the United States is being conducted.

WASHINGTON, December 16 (Sputnik) — A comprehensive study for a new ground-based missile defense site on the East Coast of the United States is being conducted to address the potential threat of attacks from North Korea and Iran, the US Missile Defense Agency (MDA) has announced.

Through what MDA Director Vice Adm. James Syring described as “a very deliberative process” in a Monday speech, the agency narrowed down the list of potential missile defense sites to just four.

“The four locations are in Michigan, Ohio, Fort Drum, New York, and in Portsmouth, Maine,” Syring stated in a speech he delivered at the Center for Strategic International Studies on Monday.

According to the MDA head, the new east coast site would focus on homeland defense from long-range ballistic missile attacks by rogue nations like North Korea and possibly Iran. Syring explained that the new interceptors would be linked up to the existing US network that includes three major west coast missile defense sites in Alaska, California, and Colorado.

The MDA study into the possible locations for an east coast missile defense site was mandated by the US Congress in 2013.

Syring said that while the study is on schedule to be completed by the end of 2015, “no decision has been made by the [US] Department [of Defense] on this, but the prep-work has gone on to be ready for the decision [to build the system] if it is made”.

The 2015 National Defense Authorization Act passed by the US Congress late last week does not authorize funding for the actual planning and design of an east coast missile defense site. The MDA has to report its findings on improved missile defense by the end of May 2015.