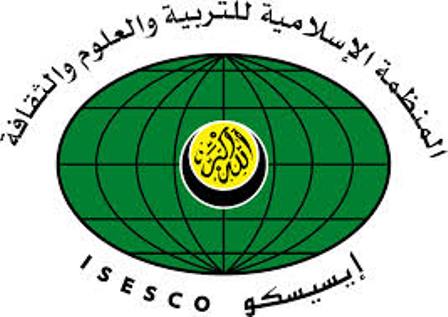 Tehran, Dec 15, IRNA – Islamic Conference of Ministers of Higher Education and Scientific Research is to convene its seventh session at the headquarters of the Islamic Educational, Scientific and Cultural Organization (ISESCO) in Rabat, on 18-19 December 2014.

The event will be held in cooperation with the Ministry of Higher Education, Scientific Research and Executive Training of the Kingdom of Morocco, and in coordination with the General Secretariat of the Organization of Islamic Cooperation (OIC).

The opening session will be presided over by Sumayah Mohamed Ahmed Abu Kashawa, Minister of Higher Education and Scientific Research of the Republic of the Sudan, Chair of the sixth session of the Conference, in the presence of Abdulaziz Othman Altwaijri, ISESCO Director General; Lahcen Daoudi, Minister of Higher Education, Scientific Research and Executive Training of the Kingdom of Morocco; and the representative of the OIC General Secretariat, and with the participation of ministers of higher education and scientific research of the OIC Member States.

The Conference will examine the report of the Director General on ISESCO’s efforts in the field of higher education, scientific research and technology between the 6th and 7th sessions of the Conference; a report on the implementation of “Key Performance Indicators for Universities in Islamic Countries”; the final report on the project “Atlas of Islamic World Science and Innovation”; a draft guiding paper “Towards Building Knowledge Economies in ISESCO Member States”; the project of TAFAHUM (mutual understanding) Program on Exchange of Students, Faculty and Researchers among Universities in the Member States; and a proposal for the establishment of OIC collaborative efforts in commercialization and entrepreneurship education (OIC-CECE), according to ISESCO website.

It will also discuss the report of the FUIW Secretary General on the implementation of the FUIW activities between the 6th and 7th sessions of the Conference.

A round table will also be organized on the theme of “Promoting Key Factors in Higher Education: Governance, Innovation and Employability”.

By the same token, the Conference will elect the members of the Consultative Council for the Implementation of the Strategy for Science, Technology and Innovation in Islamic Countries.