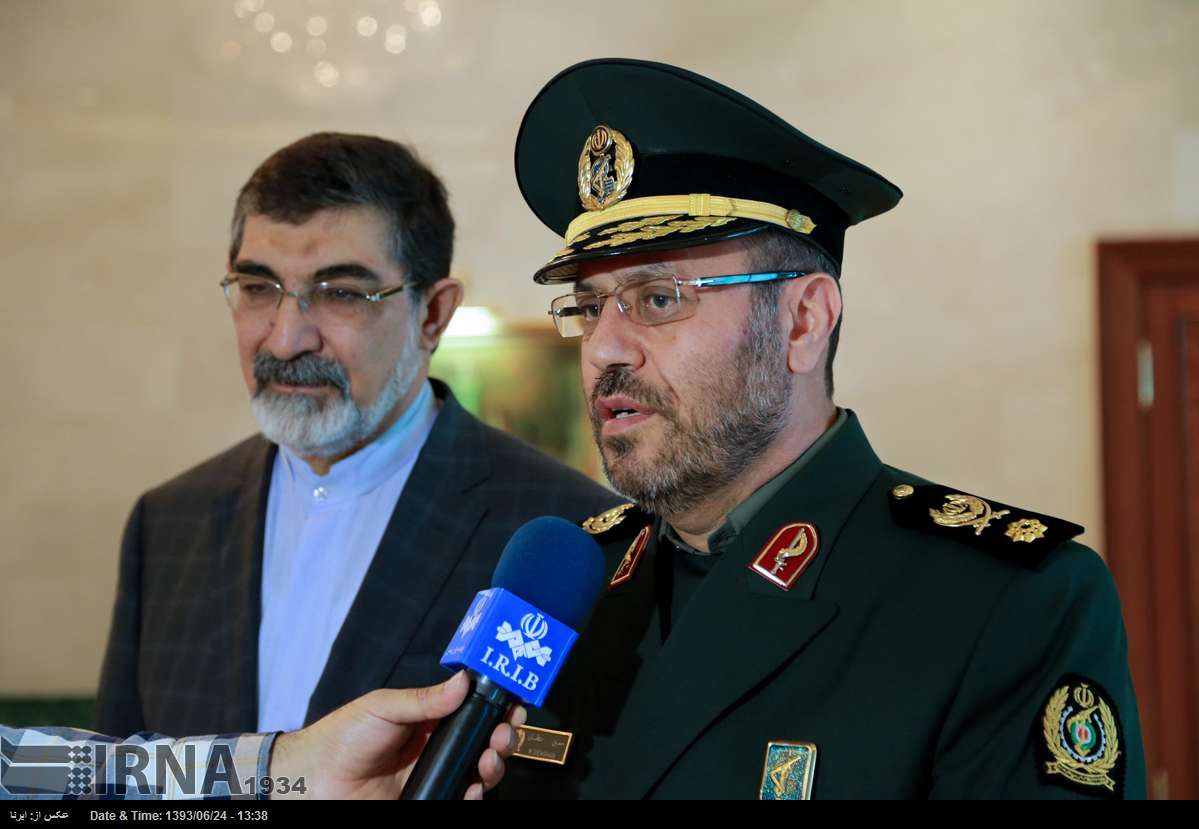 Tehran, Dec 16, IRNA – Iran has prepared necessary weapons and equipment to deliver to Lebanon but Beirut has not yet decided on receiving Tehran’s military donation, Minister of Defense Hossein Dehqan said on Tuesday.

He made the remarks in his address to a conference on command and control here referring to the issue of Iran’s military aid to Lebanon.

Secretary of Iran’s Supreme National Security Council (SNSC) Ali Shamkhani who is also the Supreme Leader’s representative to the council announced during his September visit to Lebanon that Tehran is ready to have defensive cooperation with Beirut. Iran will equip Lebanese armed forces with necessary weapons, he added.

The list of Iran’s military donation for Lebanon was handed over to Lebanese Defense Ministe Samir Moqbelr while he visited Iran on October 8.

The Iranian minister voiced Iran’s readiness to export its military equipment to other countries.

“We can send our equipment to other country upon their request if they are not among our enemies,” Dehqan added.

Referring to new forms of battles in the present world, he said, currently conditions have changed.

According to Dehqan major form of clashes in the present time is the one which is underway in the cyber space.

“In the present world, cyber space is the new and most important battle field,” said the minister noting that the country’s all strategic and operational bodies should be equipped with smart devices.