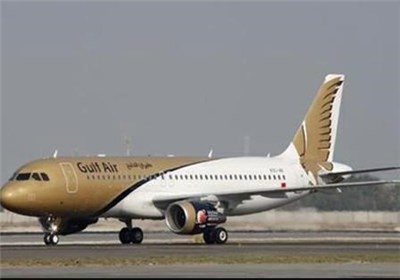 TEHRAN (Tasnim) – Direct flights between Iran’s southern city of Shiraz and the Bahraini capital, Manama, were resumed after three years of suspension, the managing director of a Bahraini airline announced.

“Three flights will be operated per week between Shiraz and Manama,” Mehran Hamidi, the managing director of the Gulf Air, was quoted by Al-Alam network on Tuesday.

The managing director of the Shiraz Airport, Hamidreza Seyedi, also welcomed the move by the Bahraini airline saying that the resumption of flights between the two cities can help boost mutual cooperation between Iran and Bahrain.

He also emphasized that the flights can play a major role in increasing the volume of trade exchanges between the two countries.

Back in March, the Gulf Air had resumed flights to the Iranian capital of Tehran.