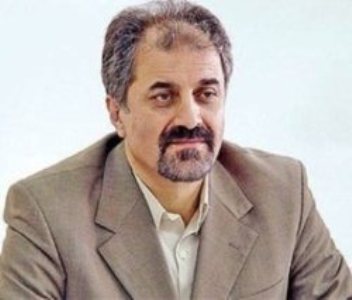 Tehran, Dec 15, IRNA – Head of the Association of Steel Producers of Iran said today the volume of cheap steel imports from China has increased so that it has caused great concern among domestic producers.

Bahram Sobhani further remarked that the price of iron ore and production costs is very low in China and for this reason by increasing the volume of export to other countries including Iran problems are created for domestic producers.

He said production cost is very high in Iran and as a result final price of steel is much more than its import; therefore for lowering the high production cost several demands have been conveyed to different sectors but so far no result has been achieved in this connection.

Sobhani noted that producers in addition to reducing production costs are dealing with the removal of their due banking payments and for this purpose have held different sessions with the Central Bank of Iran.

Meanwhile, he added, given that banking dues have resulted in inactivity of producers bank officials have promised payment of working capitals to the producers.

He stressed that the government can at least practice the required management for supporting domestic producers by enforcing limitations on the steel imports into the country.

Domestic producers in the first seven months of the current year (started March 21) produced over 1,107,750 tons of steel ingots and their total steel products during this period amounted to 3,063,700 tons.

The highest steel production in the first seven months of the current year was related to the month of Shahrivar (August/September) with 167,100 tons while in the month of Farvardin (March/April) the figure was 143,800 tons.

However, production of raw steel in the past year amounted to 15.6 million tons and steel products to 16.5 million tons.