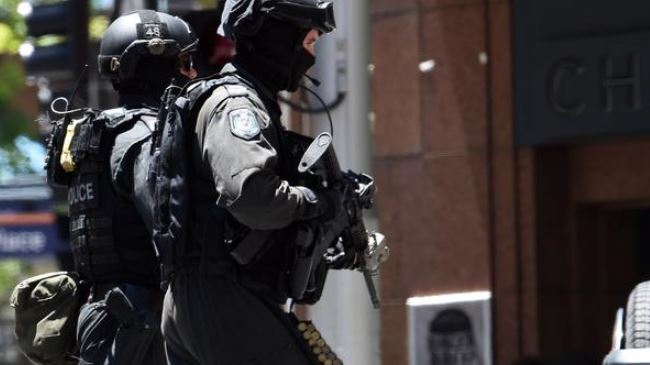 More than forty Australian Muslim groups have strongly condemned the acts of gunmen who are holding an undisclosed number of people hostage at a chocolate shop and café in the country’s most populous city of Sydney.

On Monday, the Ahlulbayt World Assembly of Australia in a statement underlined that the perpetrators of the terror act are not following the religion of Islam.

The non-governmental organization (NGO) further noted that Islam represents peace and harmony to humanity, and is not what is being shown today.

“We reject any attempt to take the innocent life of any human being, or to instil fear and terror into their hearts. Any such despicable act only serves to play into the agendas of those who seek to destroy the goodwill of the people of Australia and to further damage and ridicule the religion of Islam and Australian Muslims throughout this country,” a statement signed by dozens of Australian Muslim organizations also read.

The NGO added that a small minority are misrepresenting the religion of Islam and Islamic beliefs.

“The grand mufti and the Australian National Imams Council condemn this criminal act unequivocally and reiterate that such actions are denounced in part and in whole in Islam,” the grand mufti said in a statement.

According to witnesses and reports, as many as 30 people are believed to be held by at least two armed men inside the Lindt Café in Sydney’s central business district.

There was no immediate confirmation of the exact number of attackers and captives.

Meanwhile, footage aired by the Australian television showed a black flag with white Arabic writings being held against a window of the place by terrified hostages.

The flag allegedly belongs to the al-Qaeda-affiliated al-Nusra Front, one of the Takfiri terror groups operating against the government in Syria.

Scores of armed police forces have sealed off Martin Place in central Sydney and surrounded the chocolate café.

In recent months, Australia has been on high alert after the Canberra government raised concerns over the return of the citizens who have joined the Takfiri terrorists operating inside Syria and Iraq.