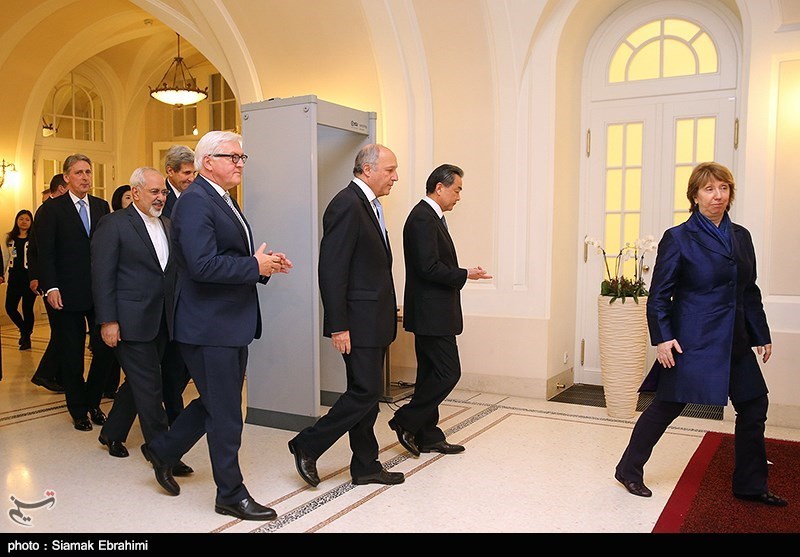 Tehran, Dec 13, IRNA – A member of the nuclear negotiations team has termed ‘incorrect’ remarks by the lawmaker Mahmoud Nabavian regarding the agreement on discussing Iran’s missile cabability.

According to the Ministry of Foreign Affairs, the nuclear negotiator on Saturday rejected the MP’s recent statement and said, ‘Such remarks are considered within the cases which manufacture threats for the country’s national security.’

In the meantime, next round of negotiations between deputy foreign ministers of Iran and the G5+1 (Britain, China, France, UK and US plus Germany) is scheduled to be held in Geneva on December 17.

The Iranian delegation is also to hold bilateral talks on all nuclear-related issues with its G5+1 counterparts including the US delegation.

During the last round of negotiations held in Vienna on November 17-24 at the ministerial level, it was decided to extend the talks for seven months for reaching a general political agreement in four months and outlining the details of the agreement in the remaining three months.