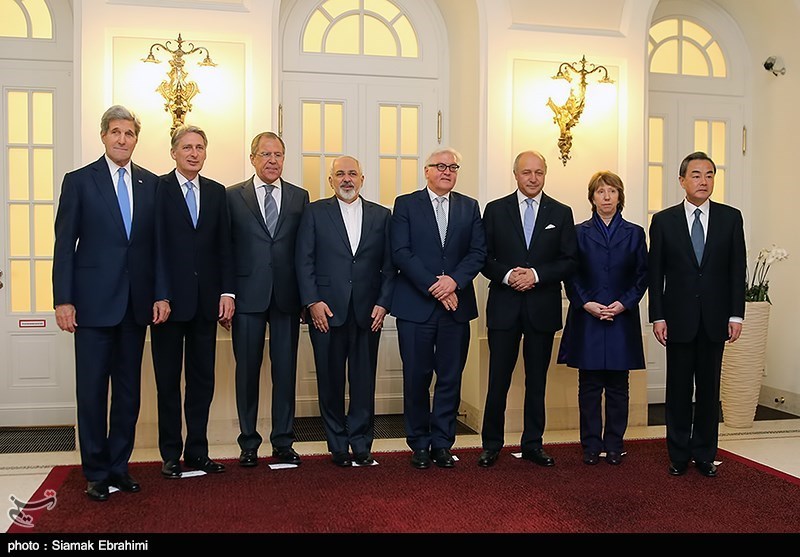 Iranian delegation to arrive in Geneva for nuclear talks December 15

Tehran’s negotiation team comprising experts and an aide to the Iranian foreign minister will arrive in Geneva on December 15, the AEOI spokesman said.

“The negotiation team comprising experts and an aide to the Iranian foreign minister will fly from Tehran to Geneva on December 15, and the meeting will take place on December 16 or 17. But if the delegation leaves in the morning, first consultations may be held late on December 15,” he said.

The West has long suspected Iran of developing nuclear weapons under the guise of a civilian nuclear program, while Tehran insists that its nuclear activity is aimed to satisfy the country’s growing energy needs.

In November 2013, during talks in Geneva, the P5+1 group of international mediators comprising Russia, the United States, the United Kingdom, France, China, and Germany agreed to reach a deal with Tehran guaranteeing the peaceful nature of the Iranian nuclear program by July 2014. The deadline for the agreement was later postponed to November 24, 2014.

The latest round of talks between Iran and the P5+1 in Vienna did not produce a comprehensive deal on Iran’s nuclear program and the sides agreed to continue the discussions until July 2015.

Earlier this week Russian Deputy Foreign Minister Sergei Ryabkov announced that the new round of talks will be held before the end of 2014.