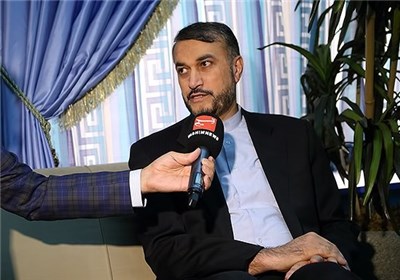 “Some foreign parties may seek to create rift between us and the Persian Gulf littoral states by fueling debates such as Iranophobia,” Amir Abdollahian said in an interview on Wednesday.

He added that bilateral ties between the Islamic Republic and the Persian Gulf littoral states are based on friendship, cooperation and peaceful coexistence.

In relevant remarks in September, Iran’s President Hassan Rouhani warned against the spread of a new wave of Islamophobia and Iranophobia by the Zionist regime of Israel through extending support for extremist and Takfiri groups in the Muslim countries.

“We are moderate people and Islam is the religion of moderation not leaning towards left or right,” President Rouhani said in the World Mosque Day Conference in Tehran.

He also condemned Zionists’ propaganda against Iran and Islam promoting Iranophobia and Islamophobia across the world, calling the campaign baseless.