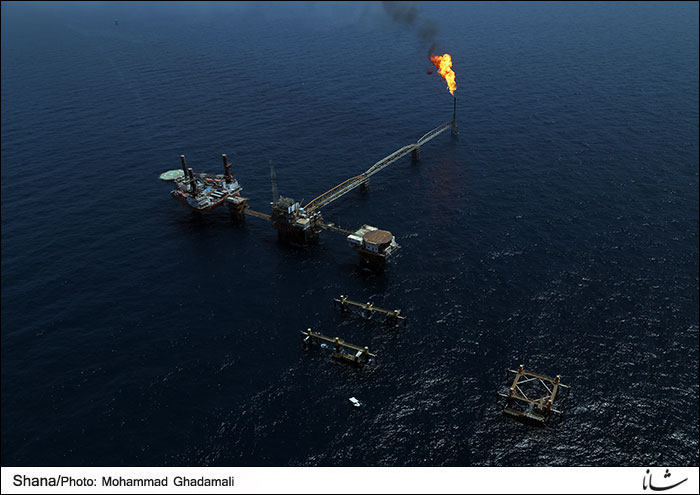 Futures slid as much as 1.6 percent in London after snapping a five-day losing streak. Crude could fall to as low as $40 a barrel amid a price war or if divisions emerge in the Organization of Petroleum Exporting Countries, said an official at Iran’s oil ministry. The 12-member group, which supplies 40 percent of the world’s oil, may need to call an extraordinary meeting in the first quarter if the drop continues, according to Energy Aspects Ltd.

Oil has collapsed more than 35 percent this year as OPEC agreed at a Nov. 27 gathering not to cut output to force a slowdown in U.S. production, which has risen to the highest level in three decades.Saudi Arabia and Iraq this month widened discounts on crude exports to their customers in Asia, bolstering speculation that group members are fighting for market share.

“With OPEC looking like a dysfunctional family, no pullback in U.S. production and a lack of geopolitical concerns, it’s all adding up to lower prices,” Michael McCarthy, a chief strategist at CMC Markets in Sydney, said by phone today.

WTI for January delivery fell as much as $1, or 1.6 percent, to $62.82 a barrel in electronic trading on the New York Mercantile Exchange. It increased 77 cents to $63.82 yesterday. The volume of all futures traded was 9 percent below the 100-day average.

Oil’s collapse has left the market below equilibrium, according to Mohammad Sadegh Memarian, the head of petroleum market analysis at the oil ministry in Tehran. Iran, hobbled by economic sanctions over its nuclear program, wants to raise production to 4.8 million barrels a day once the curbs are removed, he said at a conference in Dubai yesterday.

OPEC pumped 30.56 million barrels a day in November, exceeding its collective target of 30 million for a sixth straight month, a Bloomberg survey of companies, producers and analysts showed. Financially strapped members such as Iran, Iraq and Venezuela may press for discussions before the group’s next scheduled meeting on June 5, predicted Amrita Sen, the chief oil market analyst at Energy Aspects.

Ecuador, an OPEC member that relies on crude for about a third of its revenue, may cut next year’s budget by as much as $1.5 billion, the Finance Ministry said. It’s planning tax reforms to boost government revenues and may seek additional financing if crude prices don’t stabilize in 2015.

In the U.S., the Energy Information Administration reduced its price forecasts for next year while also downgrading its production outlook for a second month. WTI will average $62.75 a barrel, compared with a November projection of $77.75, its monthly Short-Term Energy Outlook showed yesterday. Brent may trade at $68.08, down from an earlier estimate of $83.42, according to the Energy Department’s statistical arm.

While the price drop will start to slow production next year, output is still forecast at the highest level since 1972, EIA Administrator Adam Sieminski said in an e-mailed statement.

The U.S. oil boom has been driven by a combination of horizontal drilling and hydraulic fracturing, which has unlocked supplies from shale formations including the Eagle Ford in Texas and the Bakken in North Dakota. Output advanced to 9.08 million barrels a day through Nov. 28, the fastest rate in weekly records that started in January 1983, EIA data showed.

Crude inventories in the country, the world’s biggest oil consumer, expanded by 4.4 million barrels last week, the industry-funded American Petroleum Institute reported yesterday, according to Anthony Headrick, an analyst at CHS Hedging. Government data today may show stockpiles shrank by 2.7 million, based on the median estimate in a separate Bloomberg survey of eight analysts.