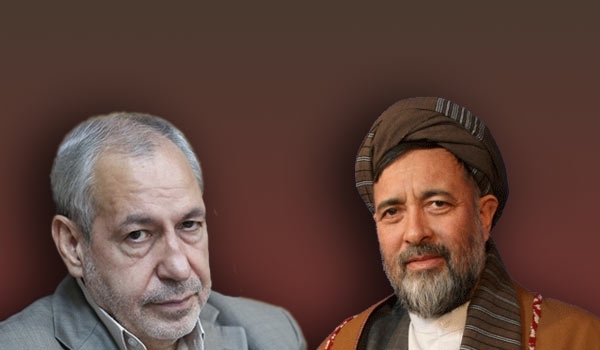 “The cooperation of Iran’s Education Ministry has solved a significant part of the Afghan student’s problems. Despite the supports of Iran, the issues have not been solved completely and we need to expand our mutual collaboration with the Iranian government.” Mohaqiq said in a meeting with Iranian Education Minister Ali Asqar Fani.

The Afghan official also met Iranian Minister of Science, Research and Technology Mohammad Farhadi who said Iran would welcome Afghan elites in its universities and could offer them good services by granting studying opportunities.

Mohaqiq, leading a high-ranking delegation, arrived in Tehran on Saturday for a three-day official visit with Iranian officials and also attending the World Against Violence and Extremism (WAVE) conference December 9-10.