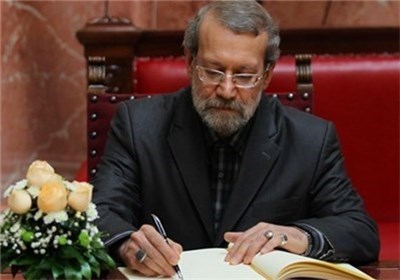 In a message addressed to Nasser, Larijani expressed the hope that relations between Islamic Republic of Iran and the north African nation would be expanded in all areas especially cooperation between the parliaments.

He also wished health and success for government and nation of Tunisia.

The Nida Tunis (Tunis Calls) party won 85 of the 217 seats in Tunisian parliamentary election and the party’s Mohammad Nasser was elected as the new speaker of the parliament.