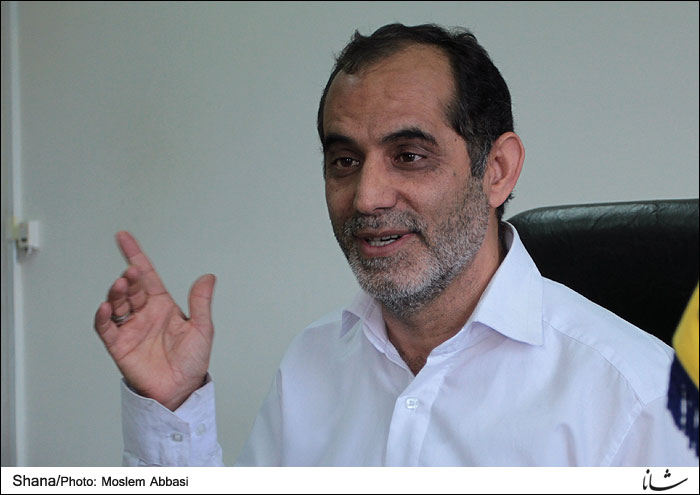 TEHRAN Dec 09 (Shana)–Shahid Hasheminejad Gas Refining Company has been able to deliver as much as 8.8 billion cubic meters of gas to the country’s gas trunklines over the first 8 months of the current Iranian calendar year, which began March 21 2014.

The company’s deputy for operations Mohammad Farzaneh Moqaddam made the remarks in an interview with Shana, adding the refinery has also produced 383 thousand tons of sulfur, with 99.7 percent purity, over the period.

According to Farzaneh Moqaddam, the company is the largest producer of sulfur products in the country with production of more than 2 thousand tons of various sulfurs per day.

He went on to say that the company has listed three sulfur products on the burse including sulfur lump, pastilles and bentonite fertilizer.

The company has also managed to produce 73 million liters of different kinds of gas liquids during the mentioned period.

On Shourijeh gas storage facility, he said: “As much as 576 million cubic meters of gas was injected to the facility last summer which provides the possibility of withdrawal of as much as 9 mcm/d of gas in cold months of the year.”

Shahid Hasheminejad Gas Refining Company is prepared one hundred percent to secure delivery of gas in the coming cold days, he concluded.