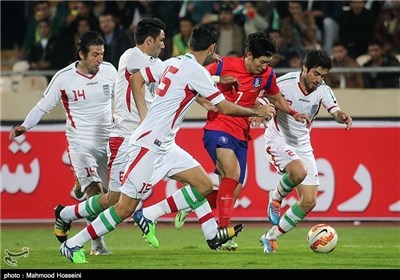 Iran to play Palestine, Iraq ahead of AFC Asian Cup

The Iranian outfit will take part in the 16th edition of the AFC Asian Cup which will be held in Australia from January 9 to 31.

Iran has been drawn in Group C along with Bahrain, UAE and Qatar.

“We will play Palestine on December 28 in Tehran. Iran is also going to play friendlies against Tanzania, Guatemala and South Africa in the training camp which takes place in South Africa,” Carlos Queiroz said in the news conference on Sunday.

According to the Portuguese coach, Team Melli will also play a friendly against Iraq.

“Iran will play Iraq six days before its opening match against Bahrain which has been scheduled for January 11 in Melbourne,” he added.