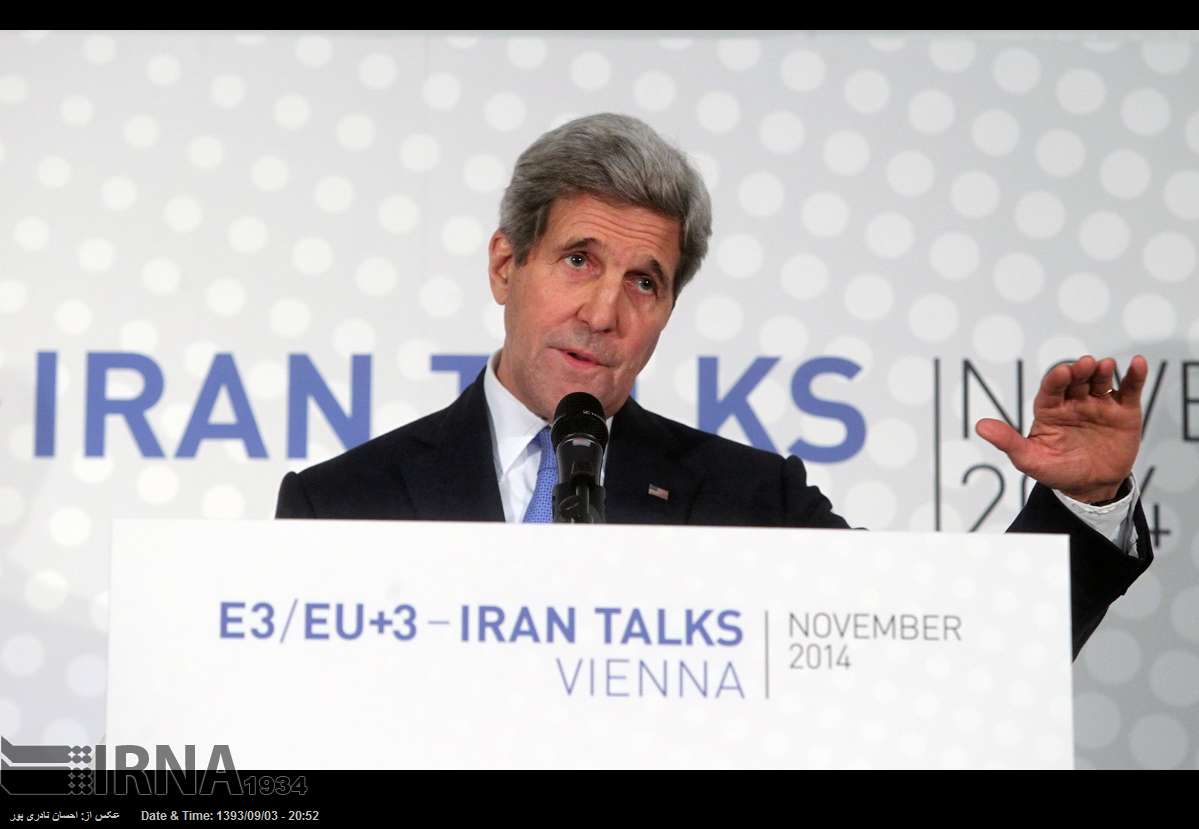 US Secretary of State John Kerry has expressed hope that Iran and the P5+1 group could reach a final deal on Tehran’s nuclear issue months “sooner” than the June 2015 deadline.

In a Sunday address to the Brookings Institution in Washington, Kerry said Iran and the six countries have all agreed to extend their nuclear negotiations until June 2015, adding, however, that “we’re not looking at seven months.”

“I think the target is three, four months, and hopefully even sooner if that is possible,” said the top US diplomat, stressing that “this process takes time” due to the “complicated” and “technical” nature of the issues on the negotiating table.

Iran and the six powers – Russia, China, Britain, France, the US and Germany — are working to reach a final accord aimed at putting an end to the longstanding dispute over Tehran’s nuclear issue.

Last month, the two sides failed to meet the November 24 deadline to sign a permanent nuclear deal. They agreed to extend their discussions until June 2015 so that they could resolve their differences and clinch a historic permanent accord.

Kerry further reaffirmed Iran’s commitment to the interim nuclear deal it inked with the six countries in Geneva, Switzerland, in November 2013.

The US secretary of state also described a “negotiated agreement” as the best way to resolve Iran’s nuclear issue.

“Over the past year, we and our P5+1 partners have been engaged in intense and tough negotiations with the Iranian government in hopes of finding a comprehensive, durable, and verifiable arrangement that resolves all of the international community’s concerns,” Kerry added.

Tehran and the six powers, known as the P5+1 group, are expected to resume their negotiations later this month. No exact date has been announced for the onset of the new round so far.