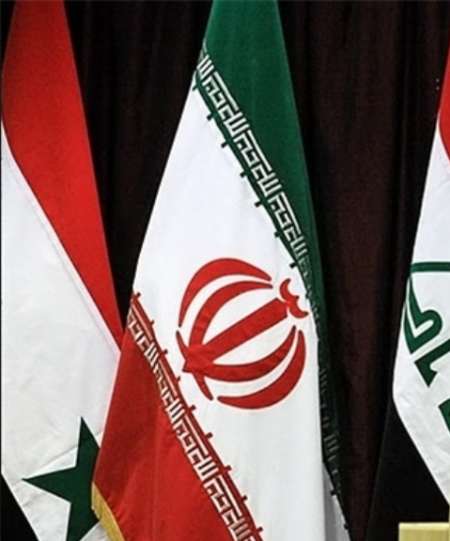 Iraqi, Syrian FMs due in Tehran

Tehran, Dec 7, IRNA – Foreign ministers of Iraq Ibrahim Jafari and of Syria Walid al-Moallem are due to visit Iran to attend the conference of World Against Violence and Extremism (WAVE).

Al-Moallem will meet Zarif on Monday.

The WAVE confab will be held in Tehran on December 9-10 with the participation of 40 countries.

No statement would be issued at the end of the conference but instead a directive is to be presented based on the address of President Hassan Rouhani at the General Assembly of the United Nations in 2013 during which his proposal for a World Against Violence and Extremism was overwhelmingly ratified with 190 votes as the WAVE Act.

Prime ministers and former foreign ministers of a number of Asian and African states as well as senior officials from Iraq, Syria and Nicaragua are to take part in the gathering.