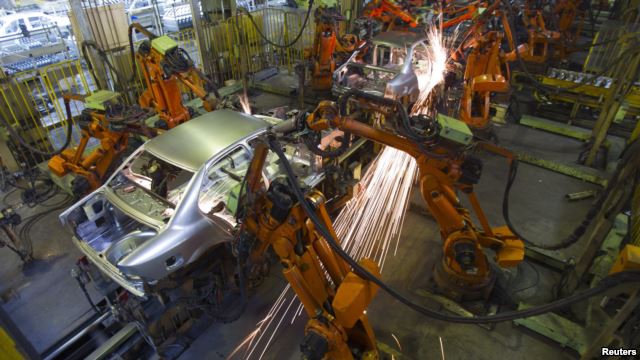 Tehran has held an international car exhibition and conference over last few days in which a number of leading auto-manufacturers and car parts suppliers from France, China, Germany, Turkey, Britain, Korea and some other countries joined.

Two Iranian leading carmakers IKCO and Saipa have started negotiations with foreigners, and have finalized deals.

The two sides would start working closely as soon as baking problems are fixed.

The foreign car-makers have agreed with conditions set by Iran, including making investment, indigenizing car parts and car exports from Iran.

Iranian and foreign car parts suppliers have also signed agreements for further cooperation which are to come into effect soon.