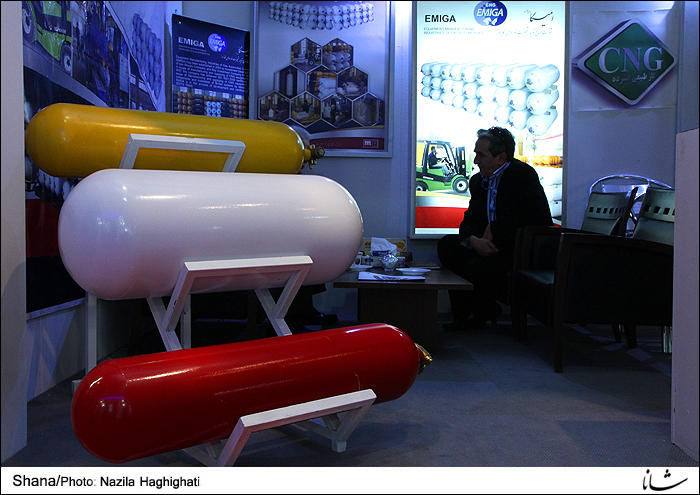 TEHRAN Dec 06 (Shana)–The Islamic Republic of Iran will provide 100 percent of its needs to CNG tanks through reliance on domestical manufacturing.

Manager of quality at an Iranian CNG tanks manufacturing company Farbod Masafi made the remarks adding technical knowhow of manufacturing CNG tanks will be indigenized in the near future.

“Some Iranian manufacturers import essential materials needed for making CNG tanks from other countries and manufacture them at home but indigenizing these kinds of tanks will be over in the near future so that the country will no longer import them”, he told Shana.

He also predicted demand for dual fuel burner cars will grow in the future and two main car makers of the country, Saipa and Iran Khodro, will apply for a growing number of CNG tanks for mounting on CNG burning cars.

Using CNG instead of gasoline is now faced with wider acceptance and CNG consumption as a clean fuel is expected to grow further in case of the government’s support.