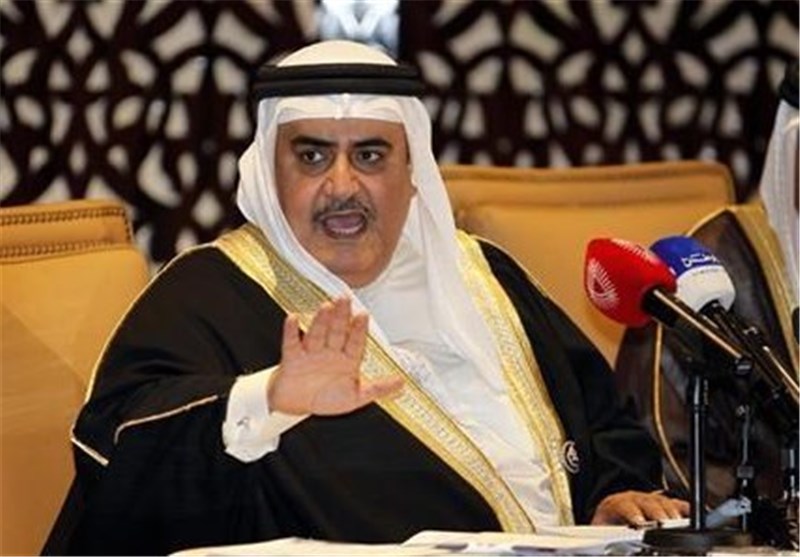 TEHRAN (Tasnim) – Bahrain’s Foreign Minister Sheikh Khalid bin Ahmed Al Khalifa said Iran has been invited to the Manama Dialogue, an international security conference held annually in the Arab country, adding that any security force formed by the regional nations must include Iran.

In comments that signify Bahrain is reaching out to regional heavyweight Iran, Al Khalifa said his country had invited Iran’s Foreign Minister Mohammad Javad Zarif to take part in the security conference that opened in Manama on Friday.

The Arab minister, however, noted that Zarif has not still responded to the invitation.

“We were hoping that Iran’s foreign minister would be beside us, but the issue relates to them,” he was quoted as saying by Voice of Manama (Sawt al-Manama).

Signaling Manama’s increasing awareness about Tehran’s influential role in the Middle East, Al Khalifa underlined that Iran should be part of any security force the regional countries might form.

The regional states should boost relations in order to defeat the extremist ideology and the ISIL terrorist group, the Bahraini diplomat stressed.

He further raised the alarm over the growing menace of terrorism, noting that armed militancy is not limited to Syria or Iraq alone, but puts the entire region in jeopardy.

The three-day Manama Dialogue explores the issues of security and ways of countering extremism in the Middle East, with several defense and foreign ministers in attendance.