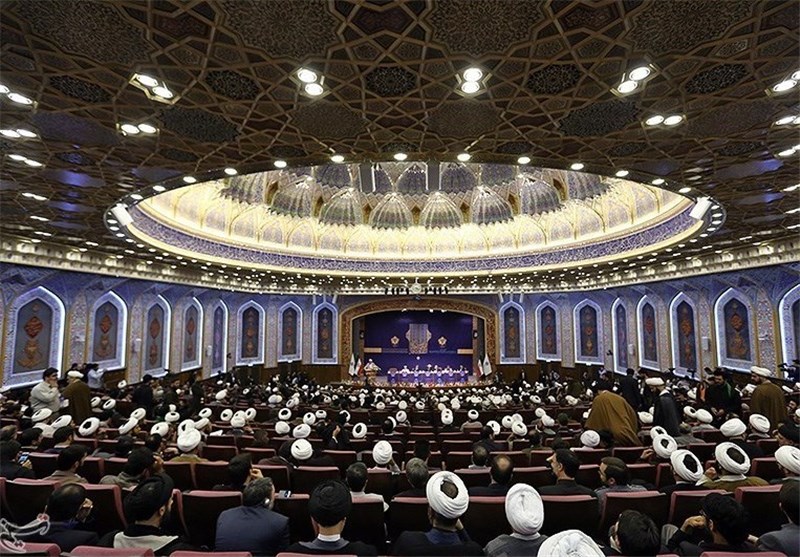 TEHRAN (Tasnim) – The Iranian capital of Tehran is set to host a two-day international conference to seek new strategies to curb the menace of violence and extremism in the world.

Iran’s Foreign Minister Mohammad Javad Zarif had announced earlier that distinguished international and regional figures will attend the gathering, entitled “World Free from Violence and Extremism,” slated for December 9 and 10.

The main subject of the conference includes ways to address the “global concern about the violent conditions in the cotemporary world.”

“Addressing that concern requires international determination, settling disagreements and focusing on commonalities,” read part of a document, explicating themes of the conference.

“The conference will try to provide a framework for joint action to find a solution to a common issue,” it added, referring to the problem of violence and terrorism.

Iran attracted attention last year as one of the first countries that anticipated a growing trend in extremist moves in the world.

Wave Act asks the UN member states to unite against extremism, violence and sectarian conflicts in all their forms.