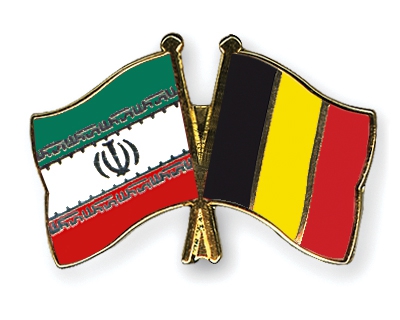 “The agreement was made between Fasa University’s food industry group and Ghent University’s Department of Animal production”, the PR manager of the Iranian university Amin Taslimian said.

It was signed by the chancellor of the Iranian university Mohamamd Mahdi Moghimi and Professor Stefaan De Smet, a distinguished professor at Ghent University and the head of the Department of Animal production.

Ghent University is a highly ranked Dutch-speaking public university located in Ghent, Belgium. It is one of the larger Flemish universities, consisting of 41,000 students and 9,000 staff members.