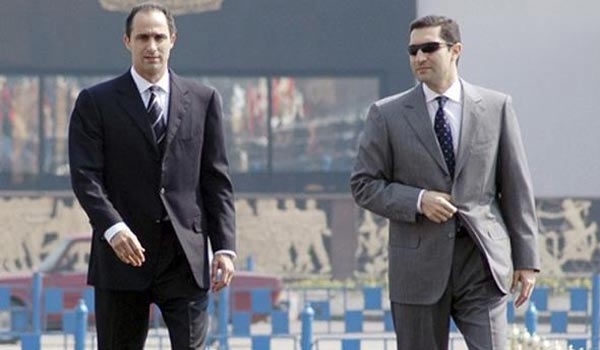 Mubarak, his sons, interior minister, aides acquitted of all charges

TEHRAN (FNA)- Former President Hosni Mubarak, his Interior Minister Habib El-Adly and his top aides were all found not guilty in killing protesters in the January 2011 revolution.

Mubarak and his two sons were also acquitted from all corruption charges, Ahram Online reported.

Salem, Mubarak and his two sons Alaa and Gamal were also acquitted on other charges of illicit gains.

Mubarak and his co-defendants were found guilty in June 2012 and sentenced to life imprisonment. The initial verdict was appealed successfully and a retrial began in April 2013.

Mubarak, his two sons, Alaa and Gamal, as well as Adly arrived to court early Saturday.

Alaa and Gamal are also defendants in the trial, but only facing charges of corruption.

He is serving the sentence at a military hospital on the Southern outskirts of Cairo, where he has spent much of his detention.

In May 2011, El-Adly was also convicted of money laundering and profiteering, for which he received a 12-year jail sentence. The Court of Cassation overturned the conviction and ordered a retrial.

However, he remains in prison, where he is currently serving another five-year sentence for squandering public funds in the notorious “license plates” case, in which a German company was awarded a government contract to provide license plates for vehicles at inflated prices.