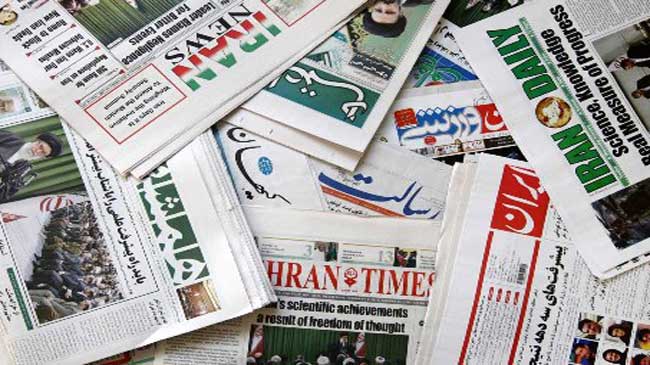 Iran’s 20th Press, News Agencies, and Websites festival was held in the capital, Tehran, back in March 2014.

It comes at a time when newspapers have serious contenders and  are no longer the people’s main source of news.

Newspapers, magazines, news channels, websites reporting and analyzing the news and even public relations organizations had stalls at this year’s fair.

The event also hosted a number of journalists and media experts. Some 35 journalists, photojournalists and reporters were also honored at the closing gala. The winning works were selected from among more than 10,000 entries submitted by over 4,500 journalists.

In this edition of Iran Today, we discuss press freedom in Iran and the changes and challenges that Iranian print and digital press are facing.