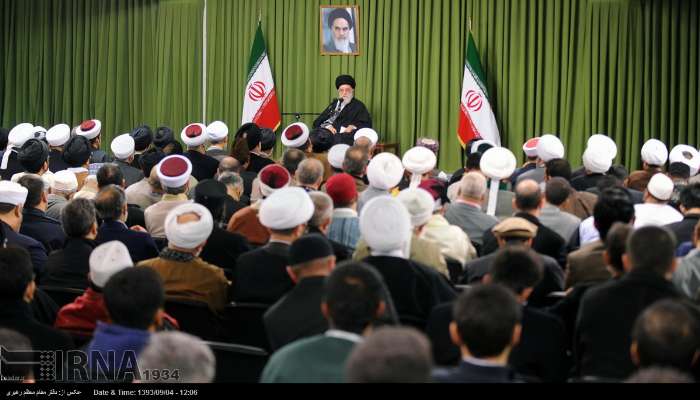 The two-day congress was held in the holy city of Qom (Iran’s religious capital) on November 23-24. It was participated by a large number of prominent figures of the Islamic world from 83 contries.

The gathering ended Monday evening releasing a joint statement in which the participants called on world Muslim Ulema to follow the path of the holy Prophet of Islam (PBUH) and his divine Household and treat all people both Muslims and non-Muslims with peace and passion.

The statement also urged world Muslim figures to confront any attempt to portray Islam as a brutal religion.