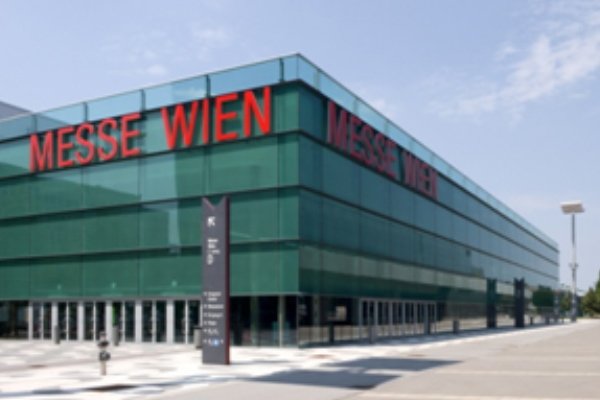 During the first and second day of the fair, which received students, Iran’s pavilion was visited by many viewers who received presents as Quran, magazines, and postal cards provided by Iran’s National Museum of Contemporary Arts.

Buch Wien 2014 is held in Hall D in an area of 8800 square meters in six sections covering volumes in fiction, cuisine, popular non-fiction, children’s and youth literature, and travelogue. 330 publishers from 10 countries attended the fair, and according to estimations, 40,000 people would visit the fair this year.

The fair is the greatest event in book industry in Austria. The entrance fee is €7, and providing a student ID card would half the price. For family visit, it will cost €13, and it is free for children under 14.

‘Long Night of the Books’ brought together more than 2500 bibliophile guests during a ceremony before the fair in the main hall.