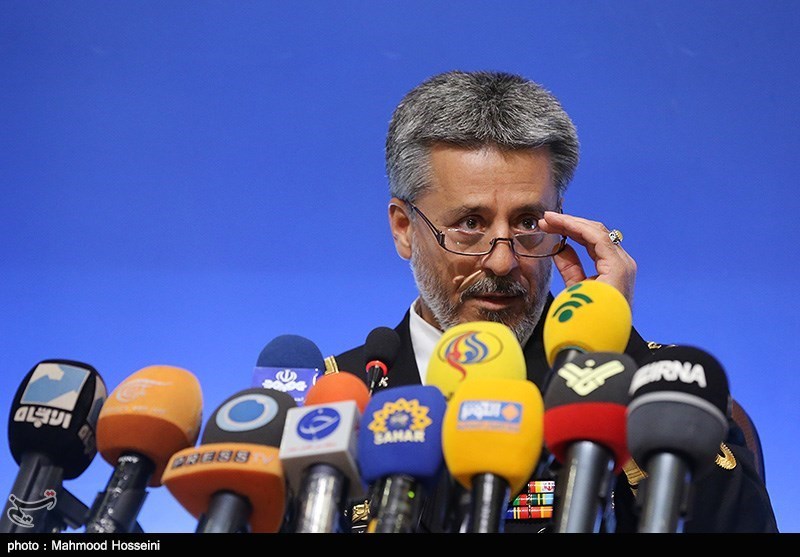 Noting that two anti-submarine SH helicopters and an anti-surface AB212 helicopter have been overhauled and delivered to the Navy, he said that Fateh submarine and Damavand destroyer are so ready to go on display.

Sayyari said in September 2013 that the Iranian Navy was fully capable of manufacturing all its needed military tools and equipment.

The commander said that self-sufficiency in producing naval equipment had given the Iranian Navy strong surface and underwater capabilities both.

Since November 2008, the Iranian Navy has conducted anti-piracy missions in the Gulf of Aden and Bab el-Mendeb Strait to protect the country’s cargo ships and oil tankers against pirates.