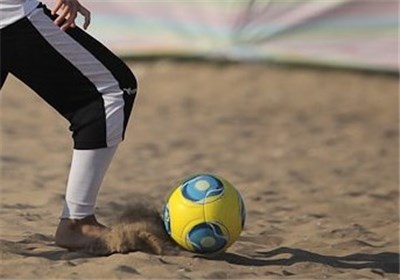 The Iranian outfit defeated Japan 4-3 in the final match at the Saphan Hin in Phuket, Thailand.

In the third-fourth place match, the UAE beat Vietnam 8-2.