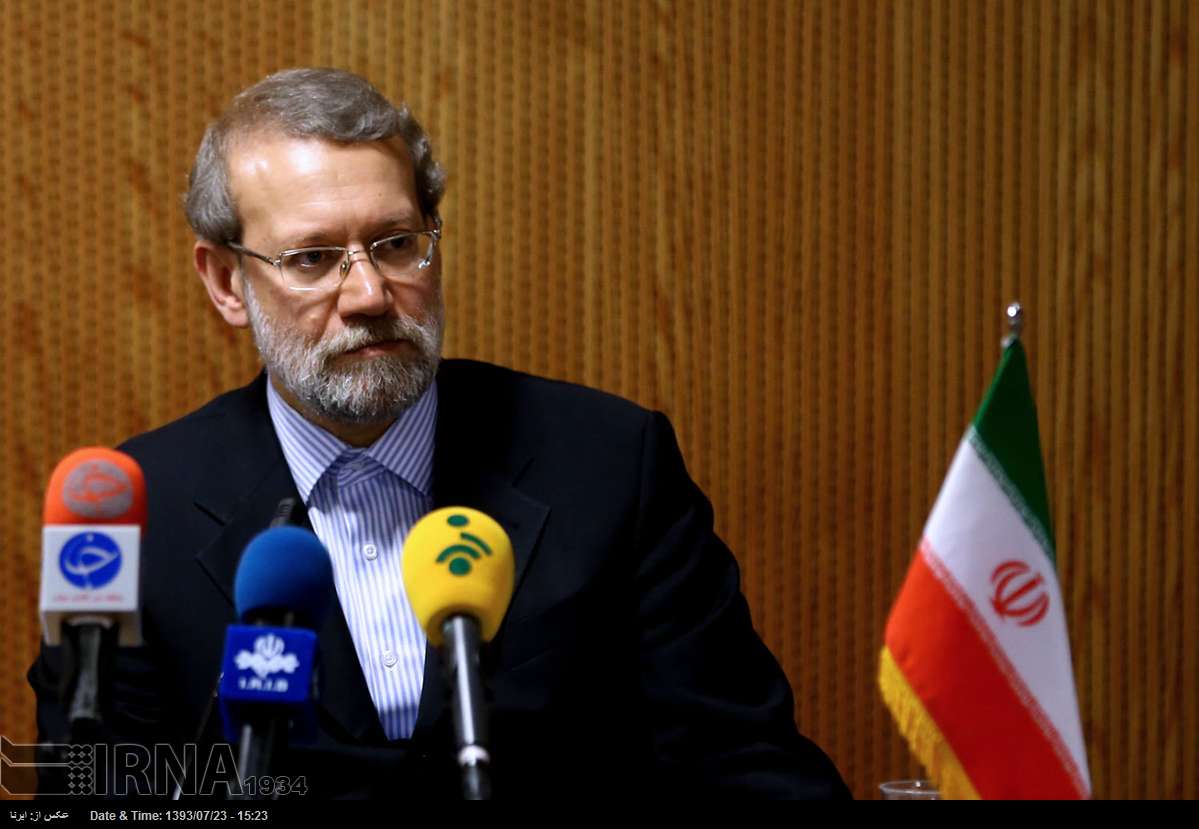 Iran’s Parliament (Majlis) Speaker Ali Larijani says it is in the interest of the P5+1 group of world powers to reach a final agreement with Tehran over the Islamic Republic’s nuclear program before a November 24 deadline.

“The P5+1 group [should] seize the opportunity of nuclear negotiations with Iran,” Larijani said, adding that it “won’t be much in their interest if they buy time” in the process of the nuclear talks.

“Iran proposed good solutions during the negations,” he further said, adding, “The other side, that is the US and the West, should take this chance.”

Larijani further described as “fair and reasonable” Iran’s solutions for ending a standoff with the West over its nuclear program, adding that the West should not disappoint Iran during the course of the talks.

On Wednesday, Iran and the five permanent members of the UN Security Council – the United States, Britain, France, Russia and China – plus Germany continued their talks in the Austrian capital, Vienna, as part of their last round of negotiations to reach a nuclear agreement before the November 24 deadline.

Iran’s Foreign Minister Mohammad Javad Zarif on Tuesday expressed hope that the ongoing final nuclear negotiations between Iran and the P5+1 would lead to a result that guarantees the country’s peaceful nuclear rights. He added that it is still possible to work out a final resolution if the other side has the “political will to make a difficult decision”.

Zarif called on the P5+1 to stop drawing “meaningless redlines” which are only appealing to certain pressure groups and will do nothing to solve the nuclear issue.