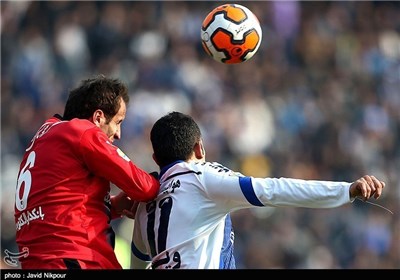 TEHRAN (Tasnim) – Yadollah Jahanbazi has been named as the referee of the 79th derby of Tehran which will be held at the Azadi Stadium on Sunday.

The 41-year-old referee will be assisted by Mohammadreza Abolfazli and Hassan Zahiri and Touraj Haghverdi will be fourth official.

Esteghlal and Persepolis have played against each other 78 times, with Esteghlal winning 24 games, Persepolis taking 17 victories, and 37 matches ending in a draw.