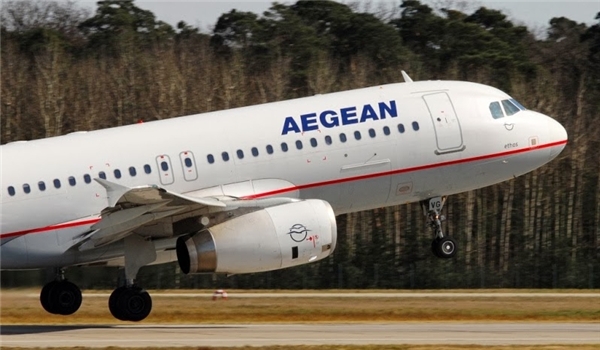 Aegean Airline’s new schedule was presented by the management of the company during a Press Conference held in Crete, attended by Greek Tourism Minister Olga Kefalogianni.

In March 2013, Iran’s national carrier, Iran Air, resumed its direct flights from Tehran to Athens after nine years of interruption.

The organization added that the security and safety of Iran’s airspace is one of the root causes of foreign carriers’ interest to operate in the country.

The clashes in regional countries, especially Iraq, has led flights whose destination or origin are the Persian Gulf littoral states or a number of East Asian countries, to replace their previous routes with Iran’s airspace.

In fact, many global aircraft carriers such as British Airlines and Air France have gradually changed their air routes and no longer fly over Iraq.