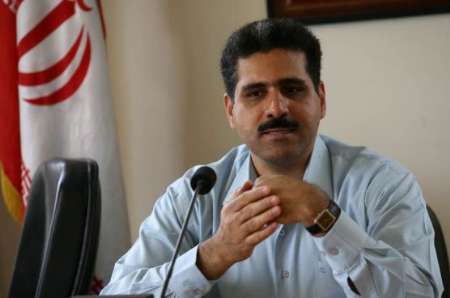 Hassan Ravandeh, an official with Culture Ministry’s Performing Arts Department, said, “As per our plans, the theatrical groups will contend in three sections, namely international, review and new theater performances.”

The schedule for general performances will be from January 21 until February 1.

Ravandeh also said there are plans to dispatch troupes from Tehran to perform in other provinces in a move to help familiarize the people with customs and rituals of different parts of the country.