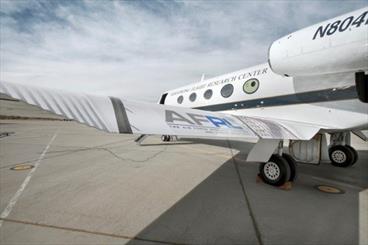 The project executor Iraj Ebrahimi told Mehr News that this domestic radar approach which guides aircrafts upon approaching the airport traffic control tower, will be unveiled at the 7th International Kish Airshow on November 18, 2014.

“The Iranian radar approach combines the data from the primary and secondary radars and provides the air traffic control experts with a comprehensive image of the surrounding air traffic,” he said.

This radar approach has been designed and developed with the indigenous knowledge of Iranian experts, and is able to receive data from all kinds of radars in Iran.

Ebrahimi expressed hope that with introducing this domestically-manufactured radar, this production will be installed and come into operation in at least 5 different points in Iran.