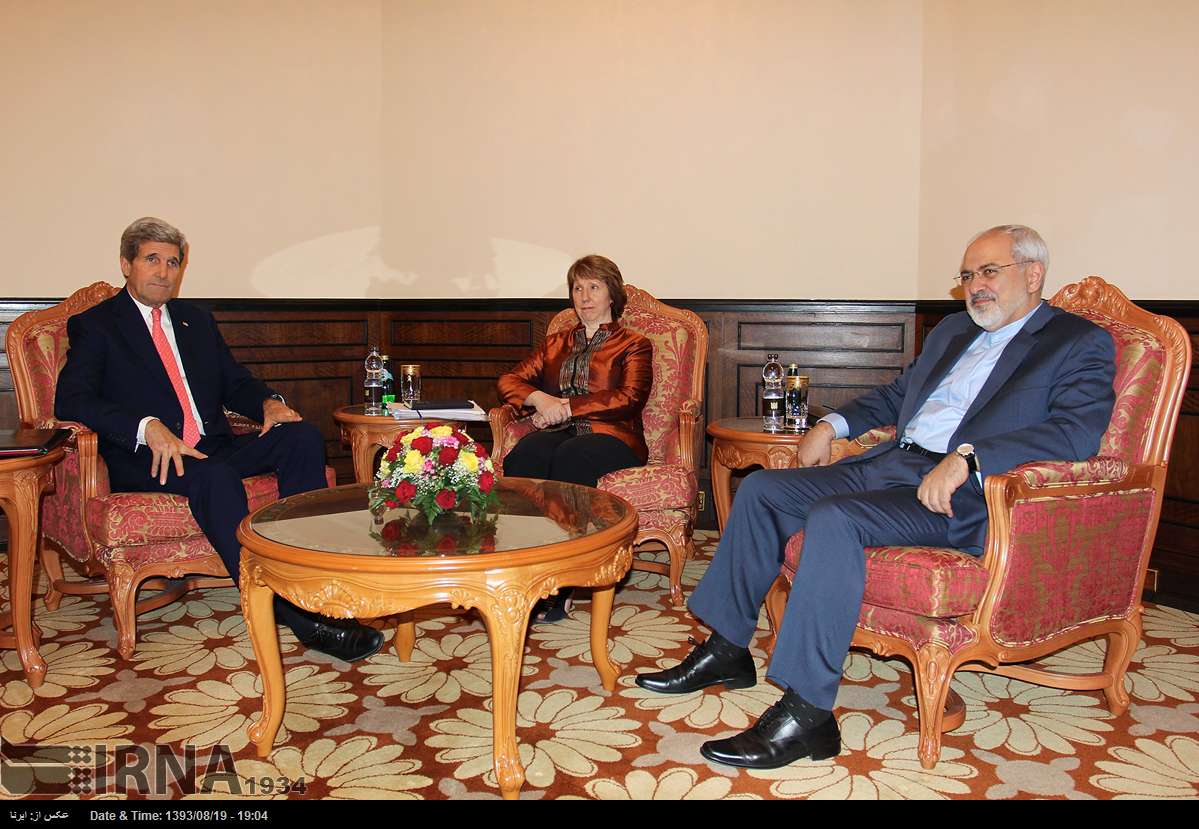 How Iran and world powers can reach nuclear deal

The ninth round of talks between Iran and the so-called P5+1 group of world powers ended on Tuesday without a breakthrough to seal a deal over Iran’s nuclear programme ahead of a 24 November deadline.

“It would be wrong to speak about any kind of major progress” at the Oman talks, but “there was no setback, no disruption and no deadlock,” Russian Deputy Foreign Minister Sergei Ryabkov told Russia’s RIA Novosti news agency.

Moreover, as German Foreign Minister Frank-Walter Steinmeier said, the West was facing a “make-or-break moment” to reach a deal with Iran over its nuclear programme.

While the likelihood of reaching a comprehensive package is low, it is still possible for the sides to agree on the general outlines of a nuclear accord before the deadline.

At the moment the key sticking points to a deal are twofold: the need to resolve issues of uranium enrichment capacity, and the timing and pace of the removal of sanctions.

With major progress already achieved in previous rounds of talks, other questions such as limits on enrichment levels, size of uranium stockpiles, and allowing inspections at Iran’s Fordo nuclear plant can be resolved if the two inter-related issues can be worked out.

There are ways this can be done. The principle should be that transparency and confidence-building measures by Iran and sanctions relief by the world powers go hand-in-hand and can be adjusted in a reciprocal fashion. This could be achieved through a phased approach:

For immediate implementation after a deal is signed. In this phase, Iran should:

These measures would guarantee the maximum level of Iran’s transparency and no so-called “breakout” capability – ie rush to make a bomb.

In return, the world powers should suspend all unilateral and multilateral sanctions.

For implementation over a possible six-month period. In this phase Iran should:

In return, the world powers should lift all sanctions imposed by European Union and the United Nations Security Council’s economic sanctions, while the US unilateral sanctions remain suspended.

Phase three, as the final phase, should be completed before the end of President Barack Obama’s term in office. In this phase Iran should:

While Iran does not need to reprocess and enrich beyond 5% for many years, a longer period on these three phases would meet the world powers’ demand for longer duration of confidence-building measures on no “breakout”.

In return, the US should lift all unilateral sanctions suspended in phase one and the UNSC should lift the proliferation sanctions and normalise the Iranian nuclear dossier at the United Nations and the IAEA.

The P5+1 needs assurances of maximum transparency on the Iranian nuclear programme and confidence there will be no “breakout”.

Iran’s two main objectives are respecting its rights for peaceful nuclear technology, including enrichment, and lifting the unilateral and multilateral related sanctions.

This package includes the two key objectives of the world powers and Iran with a realistic timetable and proportionate reciprocations.

This article was written by Seyed Hossein Mousavian for BBC on NOV. 16, 2014. Seyed Hossein Mousavian is a research scholar at Princeton University and a former spokesman for Iran’s nuclear negotiators. His latest book, Iran and the United States: An Insider’s view on the Failed Past and the Road to Peace, was released in May 2014.