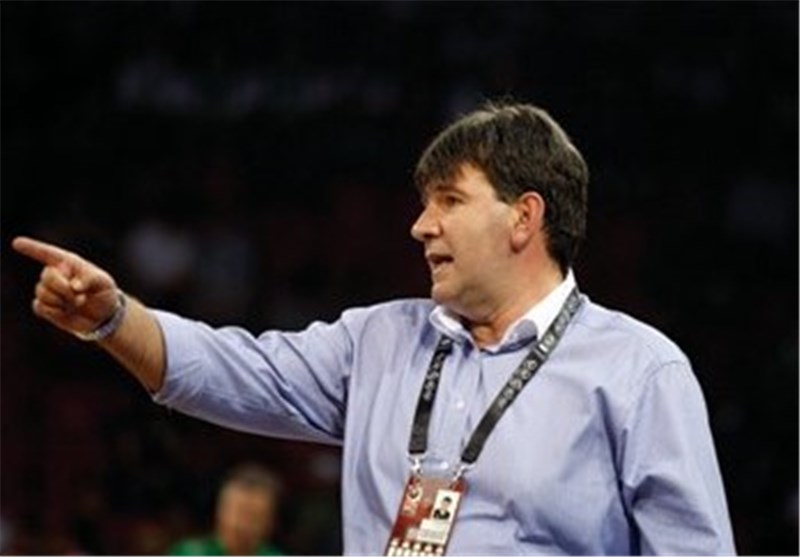 Under tutelage of the Slovenian coach, Iran snatched a silver medal in the 2014 Asian Games in Incheon, South Korea in September.

Memi Becirovic, the chief architect of Iran’s growth as a FIBA Asia super power, is expected to remain at the helm for Team Melli, FIBA.com wrote.

Things are not confirmed for the Slovenian’s continuity, but they aren’t ruled out either. Iran has lost only one game in FIBA Asia competition since Becirovic took over and it certainly won’t be any basketball reason if he doesn’t continue.

Becirovic was appointed as coach of Iran in February 2012. He replaced Serbian Veselin Matic, who was sacked after the team finished fifth in the last Asian Championship held in Wuhan, China.