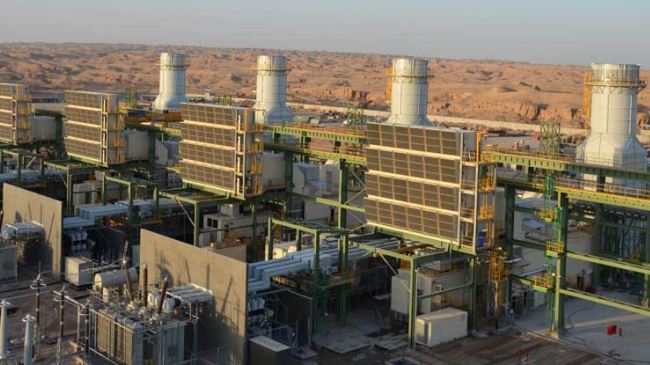 Iraq has inaugurated a 162-MW power plant made by Iranians near the southern city of Najaf.

The power station became operational in a ceremony attended by Iranian and Iraqi energy ministers on Thursday in Heidarieh area, some 25 km north of Najaf.

The facility, which was entirely designed and constructed by Iran’s MAPNA Group during a three-year period, will supply electricity to Najaf.

“Given our facilities and potential, we stand ready to help the Iraqi government and nation make progress,” he said.

Iran’s annual electricity exports to Iraq are valued at one billion dollars, with Baghdad importing 1,300 MW of electricity from Iran per day.

The Islamic Republic is currently exporting electricity to other countries, including Lebanon, Iraq, Syria, Turkey, and Pakistan.

Exporting technical and engineering services in the field of water and electricity to other countries, especially those in the Middle East, is one of the policies of the Iranian Ministry of Energy.