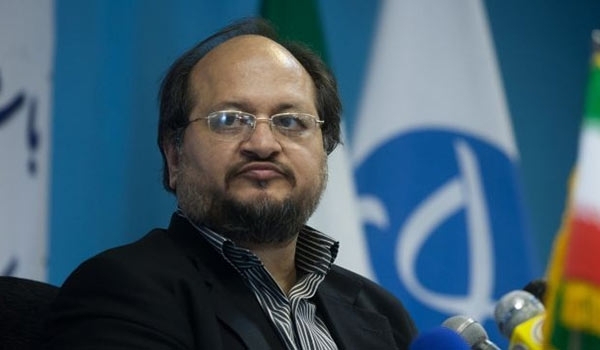 “The Iranian Defense Ministry which is in charge of launching the country’s satellites into orbit has announced its readiness to put Sharif Sat into orbit before February 11, 2015 which marks the anniversary of the victory of the 1979 Islamic Revolution in Iran,” Shariatmadari said on Friday.

Earlier this year, Deputy Head of Iran’s Space Agency Hamid Fazeli announced that the country will send new home-made satellites, mostly made by Iranian universities, to the space in the current Iranian year.

“Based on the foreseen timeline, Fajr, Sharif Sat, Tolou, Zafar, and A-Test will be sent to the space by the end of the current year,” Fazeli told reporters in Tehran.

Sharif Sat will orbit at a distance around 500 kilometers from the Earth and it will be launched on the back of home-made ‘Safir B1’ (Ambassador B1) carrier.

“Tests are being conducted on the two satellites of Sharif and Tadbir before the launching process,” he added.

In September 2013, Presidential Advisor and the ISA Chief Akbar Torkan said that Tadbir would be the first satellite to be launched under President Rouhani’s administration.