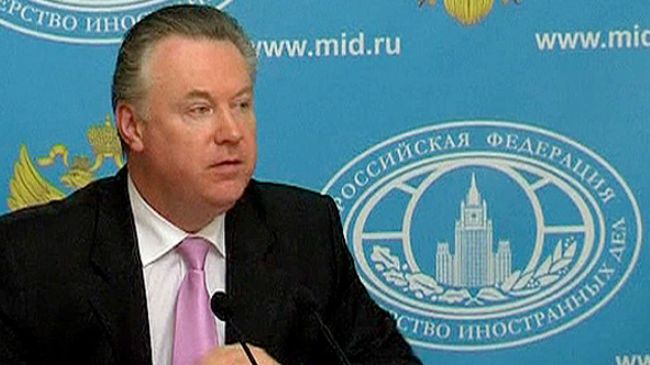 Russia says Nov. 24 deadline may not be met in Iran talks – Interfax

(Reuters) – More time may be needed beyond a Nov. 24 deadline to reach a deal between world powers and Iran in talks over Tehran’s nuclear programme, Interfax news agency quoted Russian Foreign Ministry spokesman Alexander Lukashevich as saying on Thursday.

“It is not completely ruled out that more time could be needed to reach a mutually beneficial compromise,” he was quoted as saying.

The agreement is meant to assure the West that Iran’s nuclear programme would not be used for military ends in return for a possible easing of sanctions on Iran.