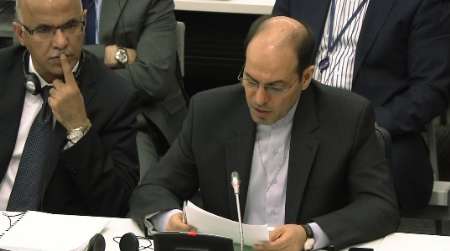 Dehqani made the remarks in an address to a UN General Assembly meeting on behalf of 120 member countries of the Non-Aligned Movement (NAM).

He reiterated that the UNSC’s selective approach has turned this international body into an instrument for achieving certain political goals.

Dehqani called on the UNSC to pay due attention to key indicators such as transparency, solic views and acceptance of various opinions.

He underscored that NAM strongly rejects making use of the UNSC as an instrument for pursuing specific political objectives and interests.

The Iranian diplomat also stressed that the UN body should enjoy impartial, non-selective and accountable performance.