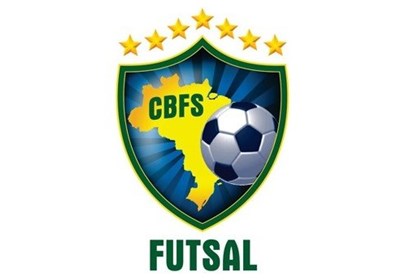 The Iranian futsal team beat Guatemala 7-2 in Group B.

Iran has been scheduled to face Costa Rica on Saturday.

Brazil will play Colombia on Friday.

The six teams are competing for the championship of the ninth edition, with the top two in each group advancing to the semifinals.

The Brazilian Futsal Confederation has organized the FIFA-recognized Grand Prix, one of the world’s major tournaments for the sport, every year since 2005. Brazil won seven of the eight editions held so far, losing only once to Spain in 2010.