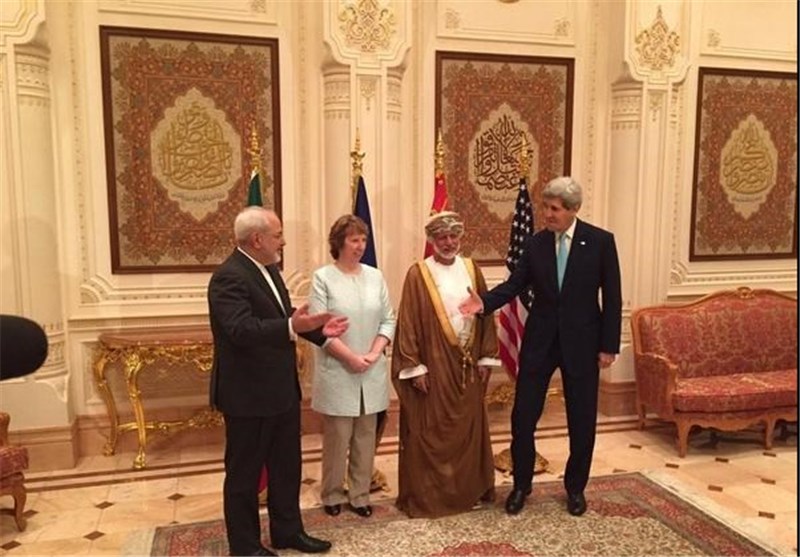 The Omani capital has brought the high-ranking diplomats together for two-day talks that focus on the main differences in the course of securing a comprehensive nuclear deal between Iran and the Group 5+1 (Russia, China, the US, Britain, France and Germany).

The trilateral meeting in Muscat is a prelude to another round of nuclear negotiations between Iran and the six nations (also known as the P5+1 or E3+3), slated for November 18 in Vienna.

Earlier this morning and before joining Kerry and Ashton, Foreign Minister Zarif told reporters that Iran and the other side still remain far apart on some issues.

As regards the differences, Zarif said the two sides are divided on the extent of Iran’s uranium enrichment program and a formula for the removal of anti-Iran sanctions.

The Geneva deal (the Joint Plan of Action) came into effect in January and expired in July, when the parties decided to extend negotiations until November 24 in the hope of clinching a final, comprehensive deal that would end a decade of impasse over Tehran’s peaceful nuclear energy program.