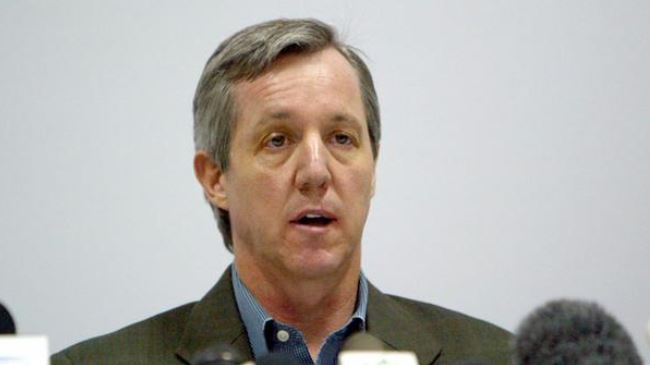 Chief of the United Nations’ Ebola mission Anthony Banbury says the task force does not have the resources necessary to defeat the epidemic.

Banbury said during an interview with the state-funded BBC that more resources were needed in order to prevent Ebola from spreading further in the West African countries.

“There are villages that are not getting any type of help right now and we definitely do not have the response capability on the ground now, from the international community, from the world to defeat this disease yet,” Banbury said.

Despite the lack of resources, the head of the UN Ebola mission said that the team had done “a pretty good job of mobilising resources” but that it was currently focusing on achieving its targets, including increasing the number of patients receiving treatment.

On November 4, the World Bank said that the international community had failed to send enough health workers to West Africa to help in the fight against Ebola.

The Ebola virus spreads through direct contact with bodily fluids from an infected person. The current deadly outbreak of Ebola has killed more than 5,300 people, who were infected in Liberia, Guinea and Sierra Leone.

The UN health agency has said that data gathering problems in the African country had made it difficult for officials to estimate exact numbers or draw conclusions on Ebola.

There is currently no known cure for Ebola, a form of hemorrhagic fever whose symptoms are diarrhea, vomiting and bleeding.

Countries such as Australia have banned flights from Ebola-hit nations, in a move aimed at preventing the spread of the virus to other regions.