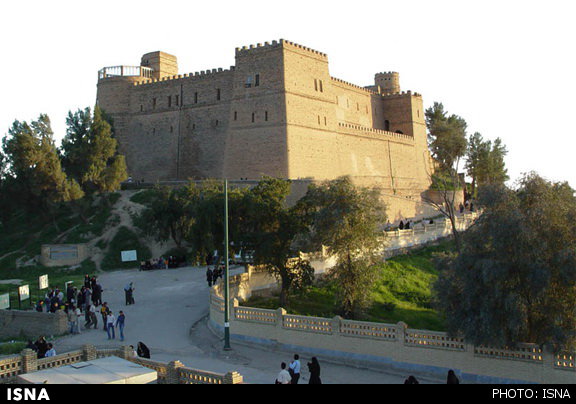 Tehran, Nov 6, IRNA – Two experts from the United Nations Educational, Scientific and Cultural Organization arrived in Shush in the Iranian southwestern Khuzestan province on Wednesday as a prelude to the registration of the ancient city on UNESCO’s 2015 Heritage List.

Esther Kuisch Laroche, director and representative of UNESCO’s cluster office in Tehran, and Gen Tang, the evaluator at the International Council on Monuments and Sites (ICOMOS) are on a three-day visit to the historical site.

Deputy Head of Iran’s Cultural Heritage, Handicrafts and Tourism Organization (ICHHTO) Mohammad Hassan Talebian is accompanying the experts whose visit is part of a plan to register the historical site on UNESCO’s 2015 list.

Governor of Shush Reza Nejati said due measures were taken at the archeological site of Shush to prepare it for the experts’ visit, and its registration on the global list is the next step.

Shush has been introduced to UNESCO for inclusion in the World Heritage List in 2015. Khuzestan province has already registered Choghazanbil Ziggurat (Temple) in Shush and the Shushtar water mills. Shush ancient city, called ‘Susa’ in Old Persian, is one of the oldest-known settlements of the region and the world.