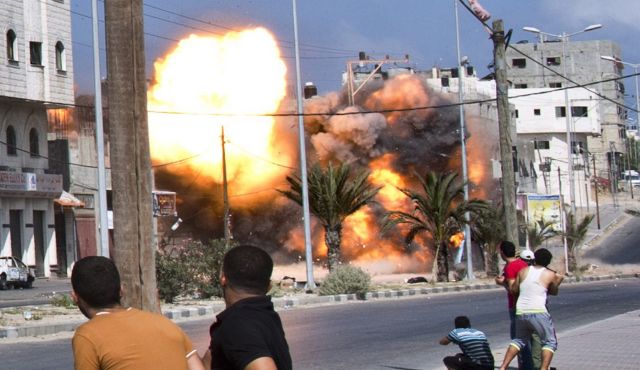 TEHRAN (Tasnim) – The United Nations said a program to reconstruct the Gaza Strip after this summer’s 50-day war with Israel has begun.

Palestinian estimates say that as much as $6 billion will be required to repair the damage sustained during the conflict.