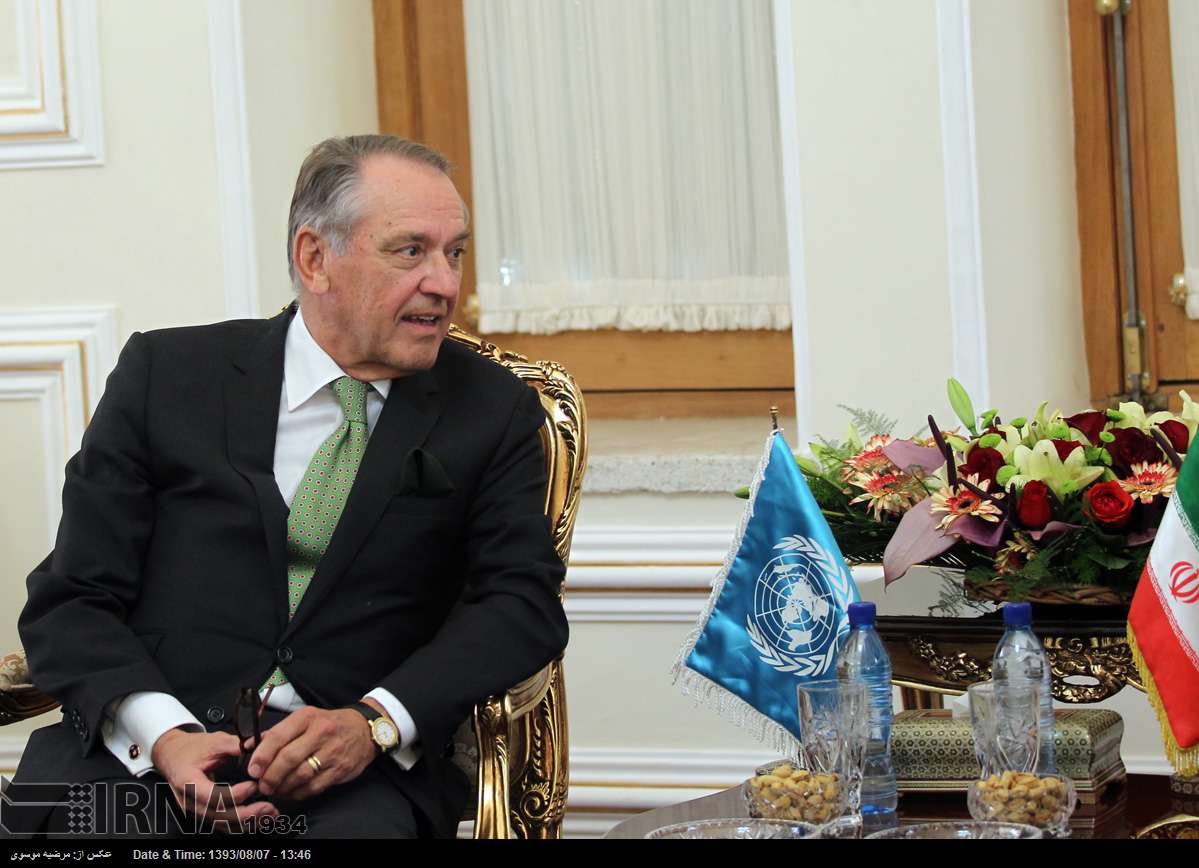 He made the remarks in a meeting with Head of the Center for Strategic Research of Iran’s Expediency Council Ali-Akbar Velayati.

The official also hoped for success of Iran-G5+1 nuclear talks.

Velayati, for his part, said that nuclear negotiators have not crossed the red lines and are committed to defend the nation’s rights.

He called Houthis a peaceful and moderate political group in Yemen that can support the country’s march towards democracy.

The UN and Iran share a common stand on the campaign against terrorism, Velayati added.