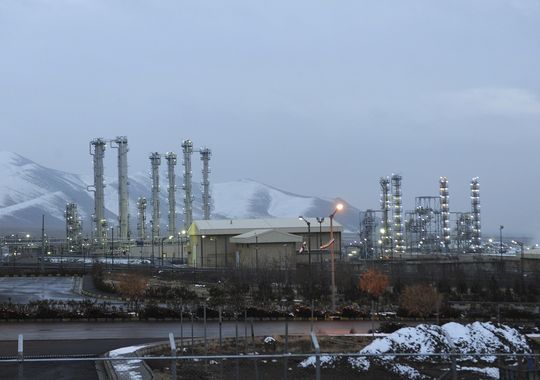 Zarean says a foreign country was behind the attempt but he didn’t elaborate. Iran has only one known heavy water reactor under construction, in the central city of Arak.

Tehran has long accused the West of working to sabotage its nuclear program, which the international community suspects is geared for nuclear arms manufacturing. Iran denies the charges.

In September, authorities arrested a Ukrainian suspected of sabotage at the Bushehr nuclear power plant.