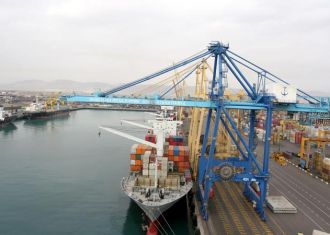 Tehran, Oct 28, IRNA – Based on latest statistics of the Customs Administration’s Public Relations Department, value of Iran’s foreign trade reached $57.214 billion in the first seven months of the year.

The press release said in the period under study, $26.943 billion worth of goods were exported and $30.271 billion were imported.

The figures show that export of non-oil commodities increased by 19.9 percent, while imports rose by 24.72 percent.

The report said the non-oil exports included liquefied propane, methanol, and polyethylene and the major customers for the goods were China, Iraq, the UAE, Afghanistan and India.