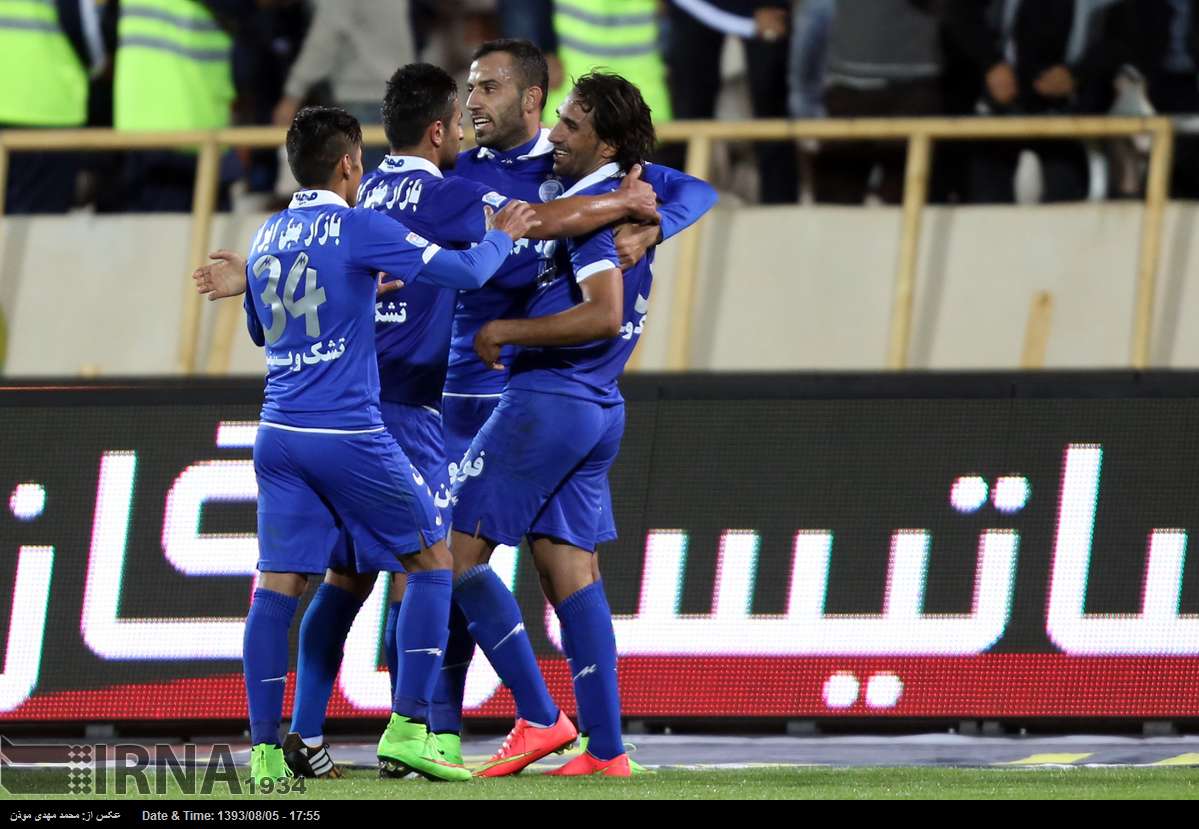 Just after nine minutes into the match, , Milad Poursafshekan gave Parseh a lead but Esteghlal Iraqi midfielder Karrar Jassim found the back of the net in the 46th minute.

Sajjad Shahbazzadeh was on target for Esteghlal in the 51st minute.

Esteghlal was reduced to 10 men after Shahbazzadeh was shown a second yellow card in the 70th minute.

Sajjad Ashouri kept Parseh’s hope alive by pulling back a goal right away but Jassim scored once again before time ran out.

Esteghlal will meet Zob Ahan in the quarterfinals.

October 28, 2014
UN deputy secretary-general due in Iran Tuesday
Rafsanjani denies reports he is unwilling to become chairman of Assembly of Experts