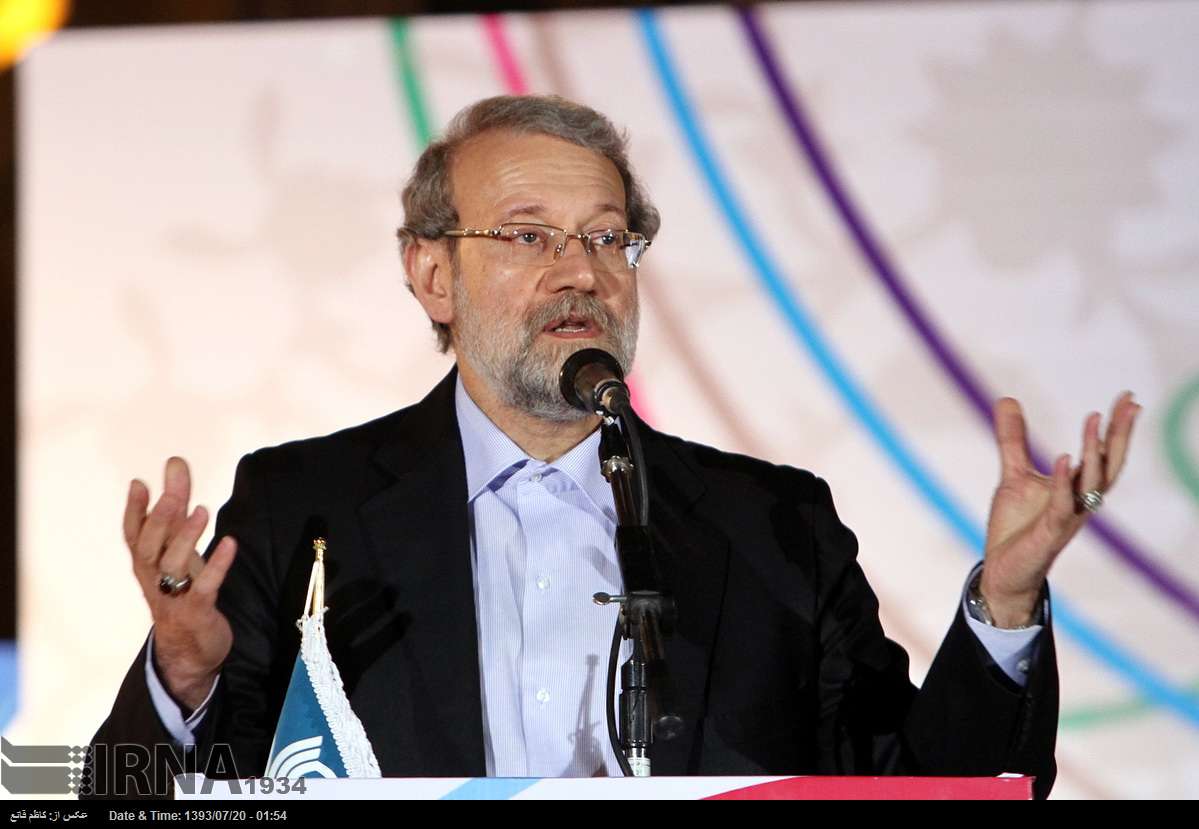 Iran not to accept limits on nuclear program: Speaker

TEHRAN (Tasnim) – Iran’s parliament speaker said on Sunday that the country will not give in to demands from the world powers for restrictions on its peaceful nuclear program.

Speaking at an open session of the parliament on Sunday, Ali Larijani made it clear that Tehran will not accept any limitation on its nuclear case unless those which are “within the logical framework of transparency (measures) in the nuclear technology.”

He also called on the parties engaged in nuclear talks with Iran to avoid resorting to any “deceptive act” in the course of negotiations, since the Islamic Republic is well aware of their tactics.

Iran and six world powers (Russia, China, the US, Britain, France and Germany) are in talks to hammer out a final deal to end a decade of impasse over Tehran’s peaceful nuclear energy program.

In July, Tehran and the six countries agreed to extend negotiations until November 24 in the hope of clinching the long-awaited deal.