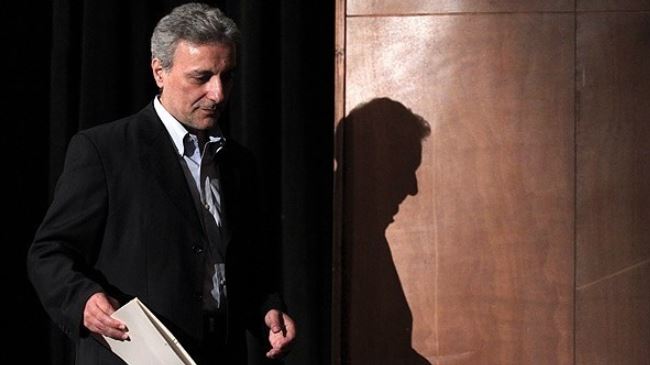 Iran Majlis to hold vote of confidence for new minister

Mahmoud Nili Ahmadabadi (shown) has been proposed by Iran’s President Hassan Rouhani for the position of minister of science, research and technology.

Iran’s Majlis (parliament) will hold a vote of confidence on President Hassan Rouhani’s nominee for minister of science, research and technology on October 29.

Majlis Speaker Ali Larijani said on Sunday that lawmakers will examine the qualifications for Mahmoud Nili Ahmadabadi, who was proposed by President Rouhani.

In a letter to Larijani, Rouhani nominated Nili Ahmadabadi as his proposed minister according to Article 133 of Iran’s Constitution.

Nili Ahmadabadi is a professor of metallurgy at the University of Tehran, and the current chancellor of the prestigious institution.

Faraji-Dana failed to obtain a vote of confidence as 145 lawmakers voted in favor of his dismissal, while 110 were against and 15 abstained. Faraji-Dana needed half plus one of the votes to remain in his post.

Faraji-Dana was accused of politicizing the academic environment. He was also criticized for appointing some political figures as his advisors and deputies, and following policies that ran counter to the country’s interests and impeded science production.